Foundation in memory of the pioneering developments and life's work of Dr.-Ing. Siegfried Werth

In 1951, Dr.-Ing. Siegfried Werth founded an apparatus and mechanical engineering company in Düsseldorf that manufactured measuring machines and measuring profile projectors. In 1958 the company moved to Giessen, where a new production facility was built. This formed the basis for today's Werth Messtechnik GmbH, which in this tradition is an international leader in the field of coordinate metrology with optics, probe, computed tomography and multi-sensor systems.

The purpose of the Dr.-Ing. Siegfried Werth Stiftung is to promote and finance scientific work in the field of non-contact dimensional metrology. The foundation's purpose is fulfilled in particular by awarding prizes for scientific work by young scientists according to their first academic degree in the field of industrial metrology or related fields or by awarding research contracts including doctoral projects to talented young scientists. 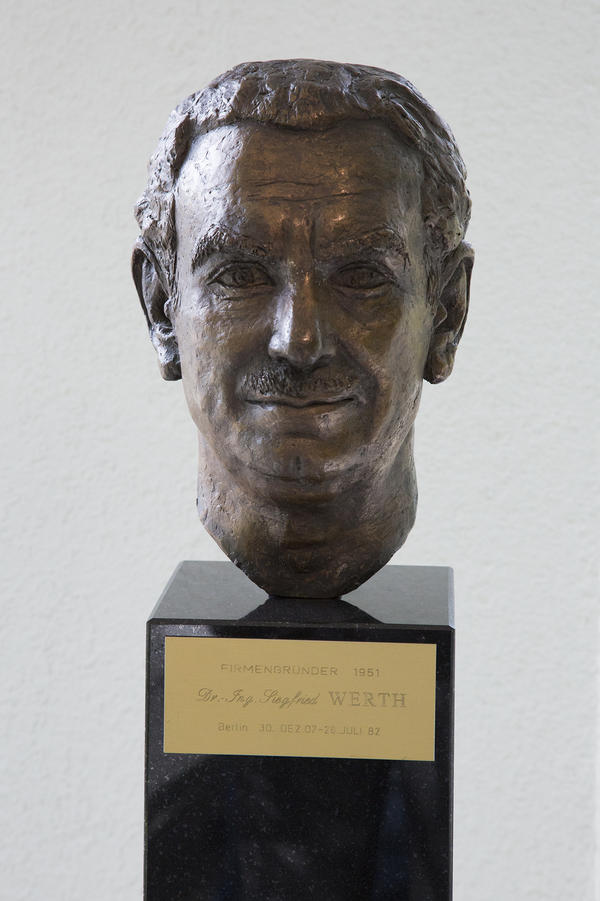 Dr.-EngIng. Siegfried Werth founded an apparatus and mechanical engineering company, which later became Werth Messtechnik GmbH, and enabled the automation of optical measurements with the Development of the first optical sensor for measuring projectors. 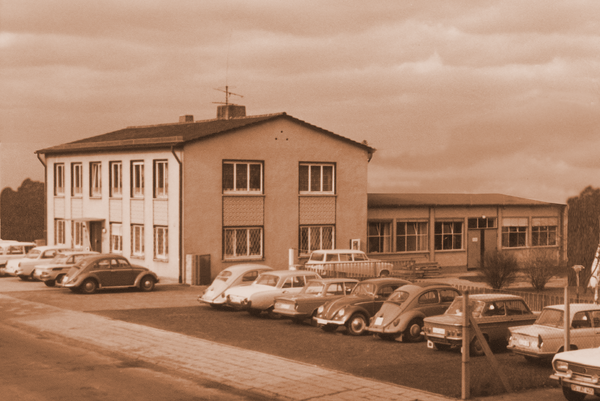 Mechanical Engineering Studies at the Technical University of Berlin

Assistant activity at the Technical University of Berlin, at the Institute for Machine Tools and Factory Operation

Doctorate at the Technical University of Berlin

Plant engineer at BMW in Eisenach

Operating assistant at the Augsburg-Nuremberg machine factory (MAN) in Nuremberg

Foundation of Werth Apparate- und Maschinenbaufirma in Düsseldorf, Design and Production of Measuring Machines for the Wire Industry

In February, during a ceremony at the premises of Werth Messtechnik GmbH in Giessen, the Dr.-Ing. Siegfried Werth Foundation awarded a prize to a scientific work in the field of non-contact dimensional metrology. The awardee is Mr. Patrick Steidl for an excellent Bachelor's thesis at the THM University of applied sciences, which deals with the Development of new sensor technologies for X-ray computed tomography. Since the Werth Technology Days, during which the award ceremony normally takes place, had to be cancelled in spring 2021 due to legal regulations, the award ceremony took place on a small scale. 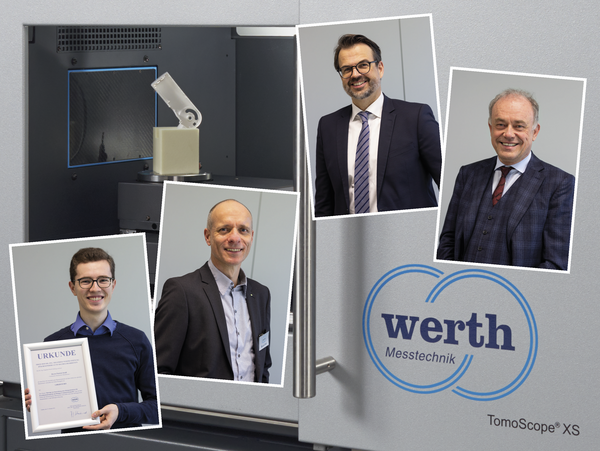 Outstanding scientific work in the field of non-contact dimensional metrology

In accordance with the purpose of the foundation, the following young scientists were awarded prizes by the Dr.-Ing. Siegfried Werth Foundation or scientific work was supported by scholarships: 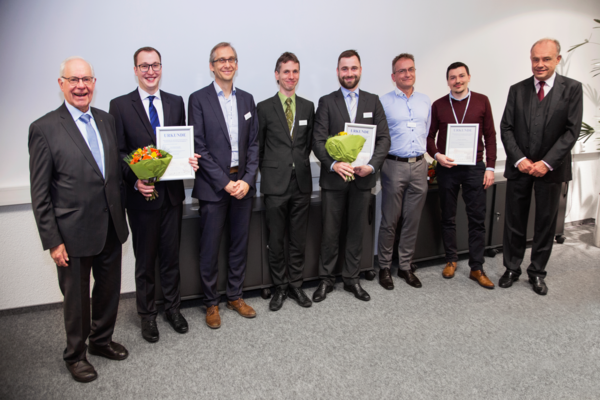 Special awards for the 50th anniversary of Werth Messtechnik GmbH

„We apologize for any linguistic errors. The new version of our website was translated exclusively by DeepL, corrections will be made in a timely manner.” OK