The universal interface allows various sensors to be mounted directly in front of the image processing beam path, such as conventional tactile sensors, the Werth Contour Probe, the front lens for the Werth Laser Probe (patent), angle optics and the patented Werth Fiber Probe® micro-probe. The loss of measuring range in multi-sensor measurements due to misalignment between the sensors is now a thing of the past. 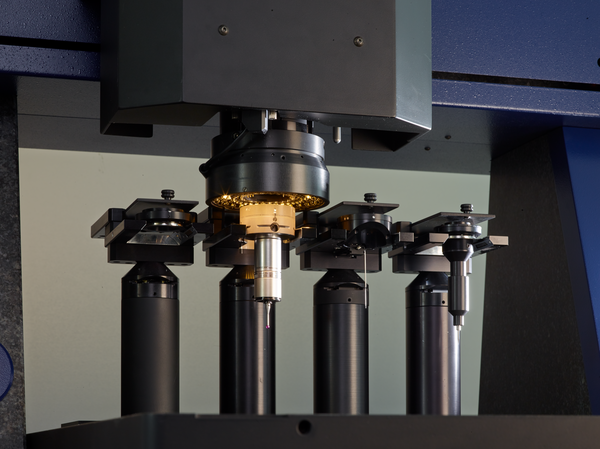 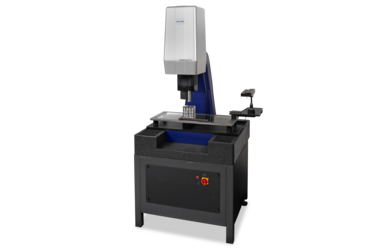 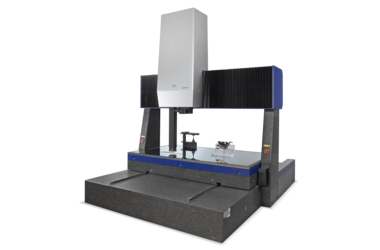 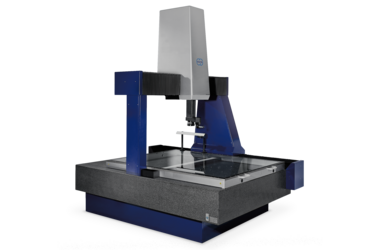 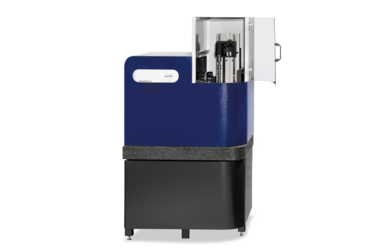 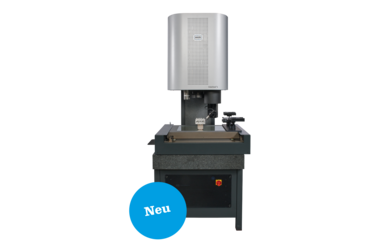 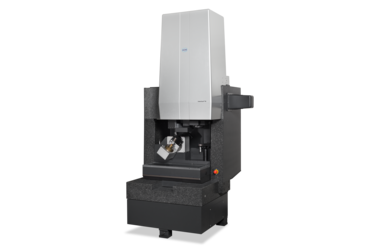 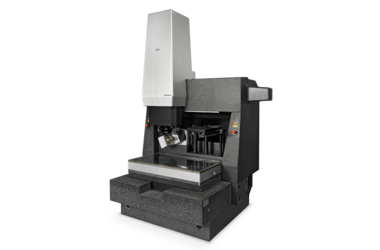 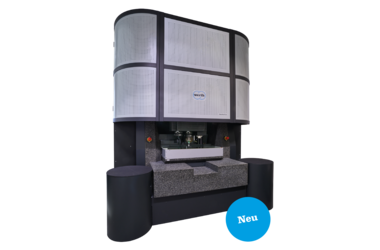 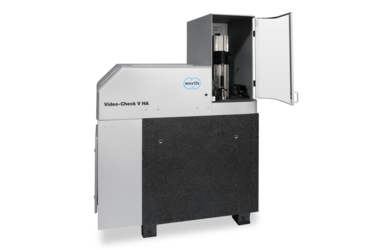 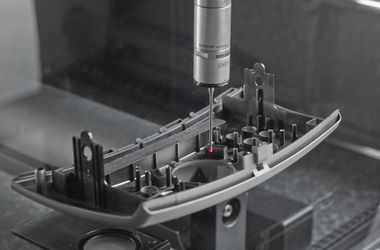 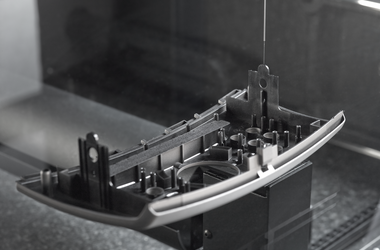 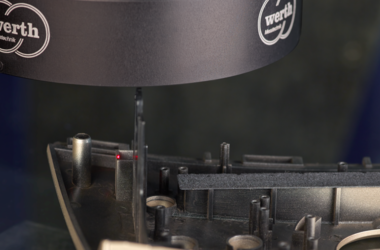 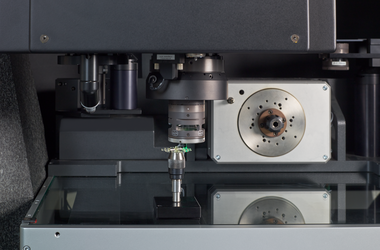 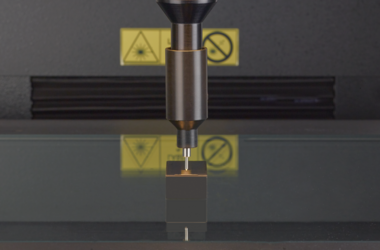 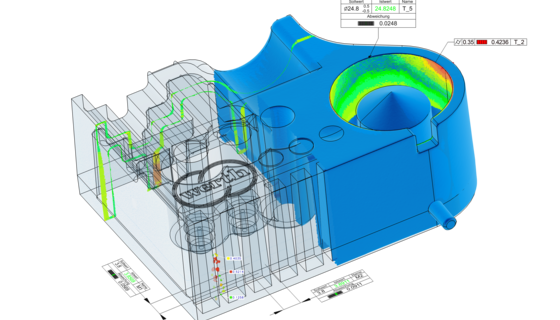 The operation of machines with different sensors, but also the evaluation of volume data and point clouds ...
learn more 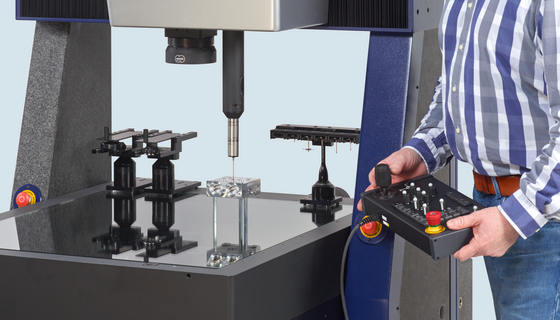